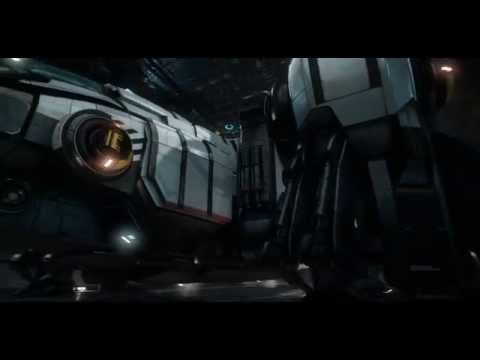 The ship is heavily inspired by the prometheus, I would have done that at the beginning if it wasn't so utterly huge! but this i feel is a good compromise.

Adding a todo here for both you guys and myself :):

OK, so first off, hey guys!

First time posting in the community, but I've had this design going for a while now.
It's gone through multiple versions but this is now a design I'm happy to show.

I initially created this with the intention of it being a smaller version of the Prometheus, but that fell apart quickly when i decided to start changing things up. It'll likely change even more from how it is now, I've got plans to re-do the engines, and also remove the engines in the main body completely to give it more interior space.

Anyway, enough babbling, here are the shots so far.
It's lacking major details, so so far it's just the outer body and a few bits of the interior that I've completed.
It's also lacking any weapons currently as well as landing gear/cockpit. (still looking at the bridge area for different possible styles).